If you still have questions, or would like to speak with a long-term care insurance specialist, please click here or visit our video library. 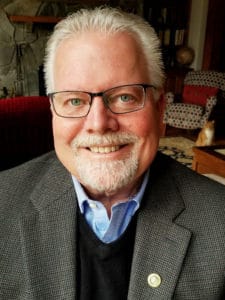 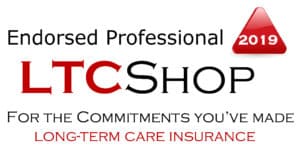